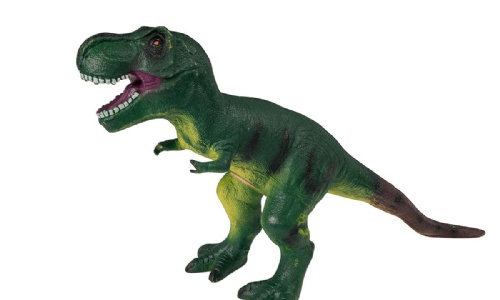 The Reception children were very lucky when they received a visit from Dino man. The school hall was transformed into a prehistoric landscape. As the children entered the hall they heard the sounds of dinosaurs and saw palm trees and model dinosaurs laid out all around the room. They were very excited! They learnt all about the different types of dinosaurs, how big they were and they even got a chance to go and look and touch the different models around the room; thinking about their different features. Dino man told us about how the dinosaurs became extinct and how still to this day palaeontologists are discovering new facts. Towards the end of the morning the children got to look closely at some dinosaur bones that are now fossils. Dino man explained to us how the dinosaurs had become fossilised. We even got to hold a real fossil. What a morning! At Roebuck Academy we are Historians and Archaeologists!